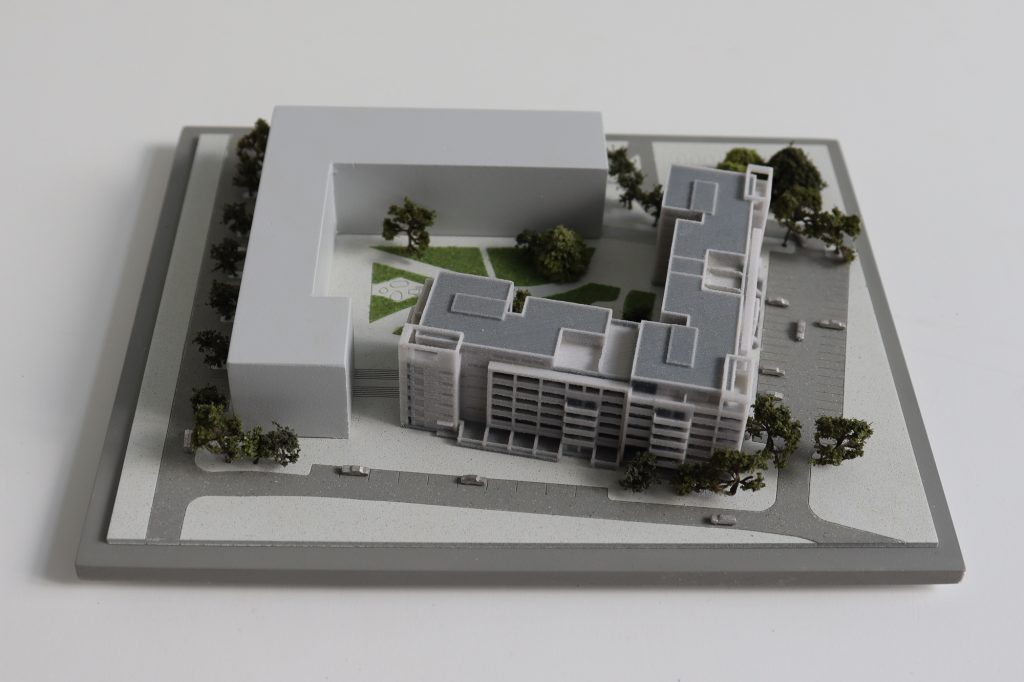 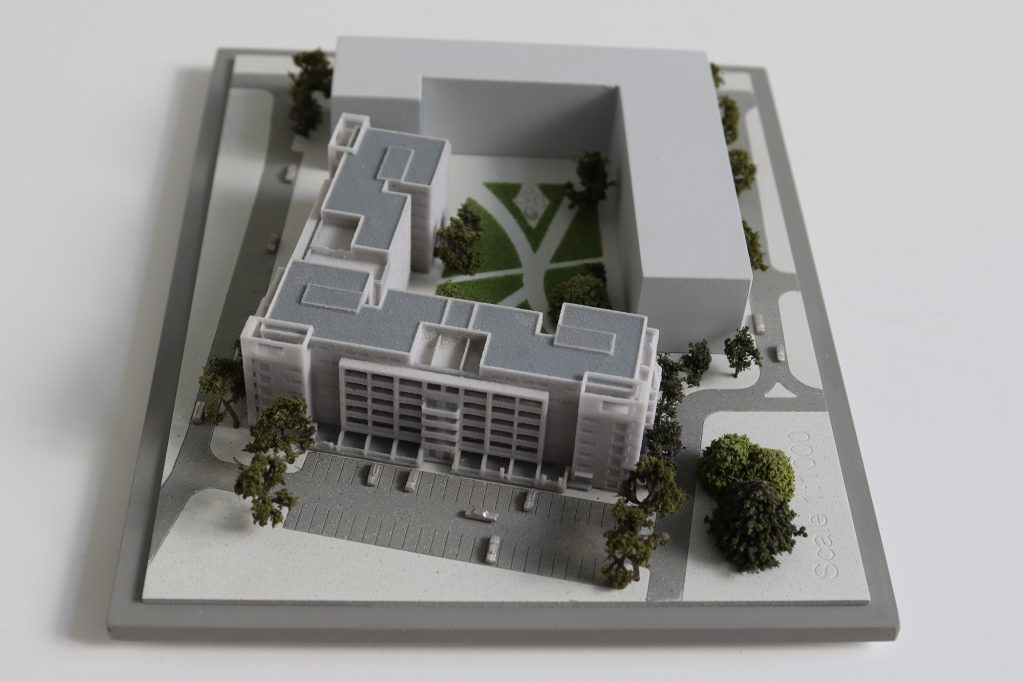 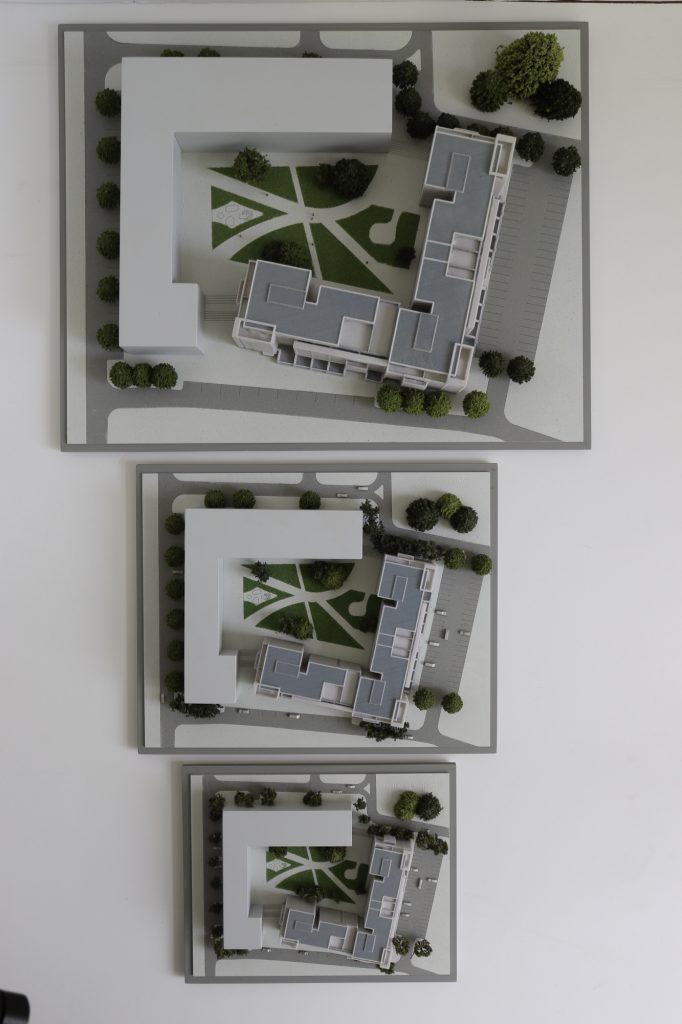 These were produced to showcase how we feel 3d Printing is at its best…when used as a tool and not seen as the only solution. We rarely 3d Print bases as they tend to look bad and can actually cost more than our standard model bases. We also use traditional modelmaking techniques to add the final touches such as landscaping and planting. The human touch for these parts of a model are rarely beaten by machine. The buildings on the other hand are where the 3d printer really shines – a perfect mix of detail at a very affordable cost. 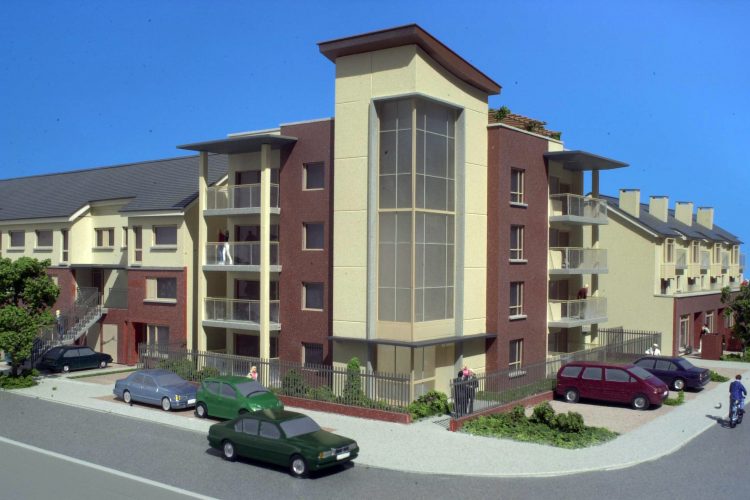 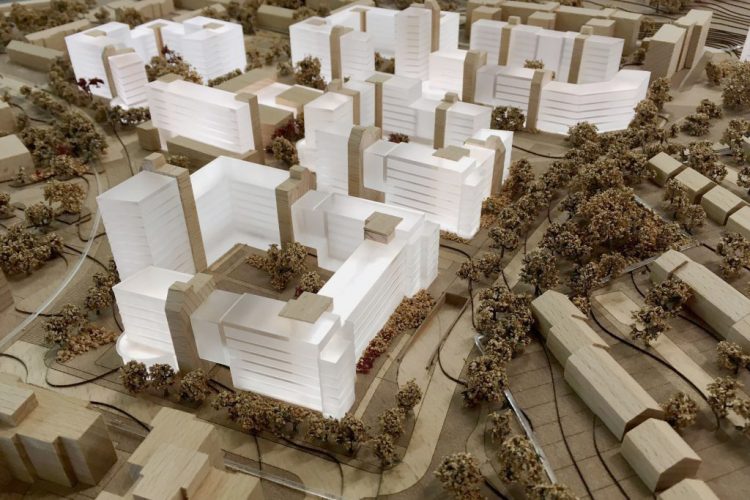 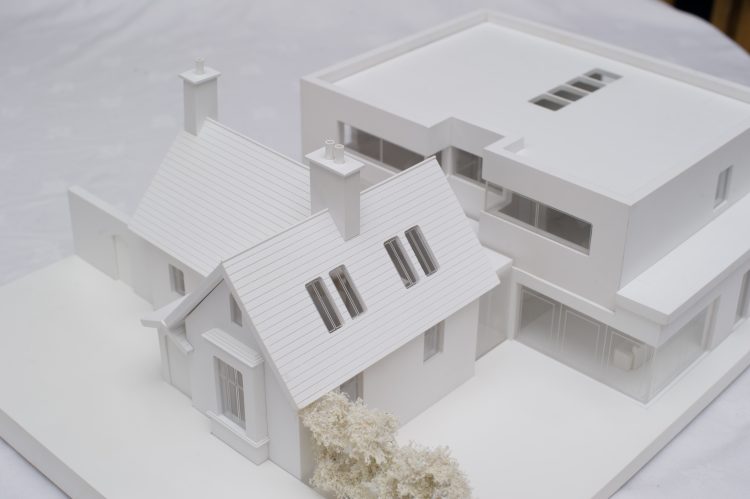 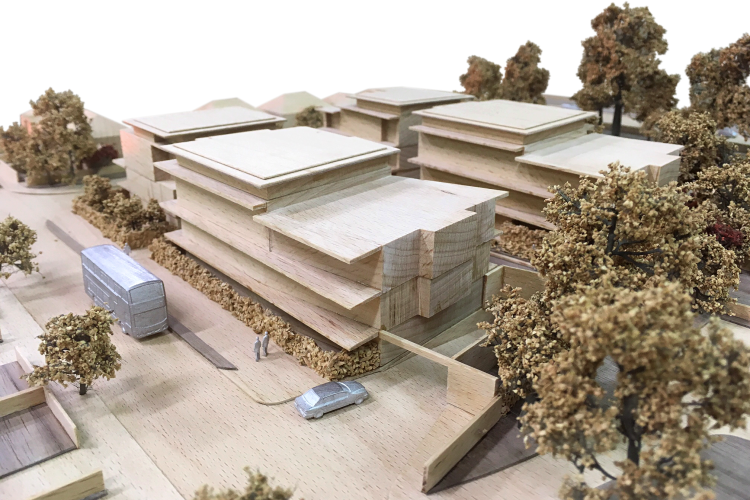